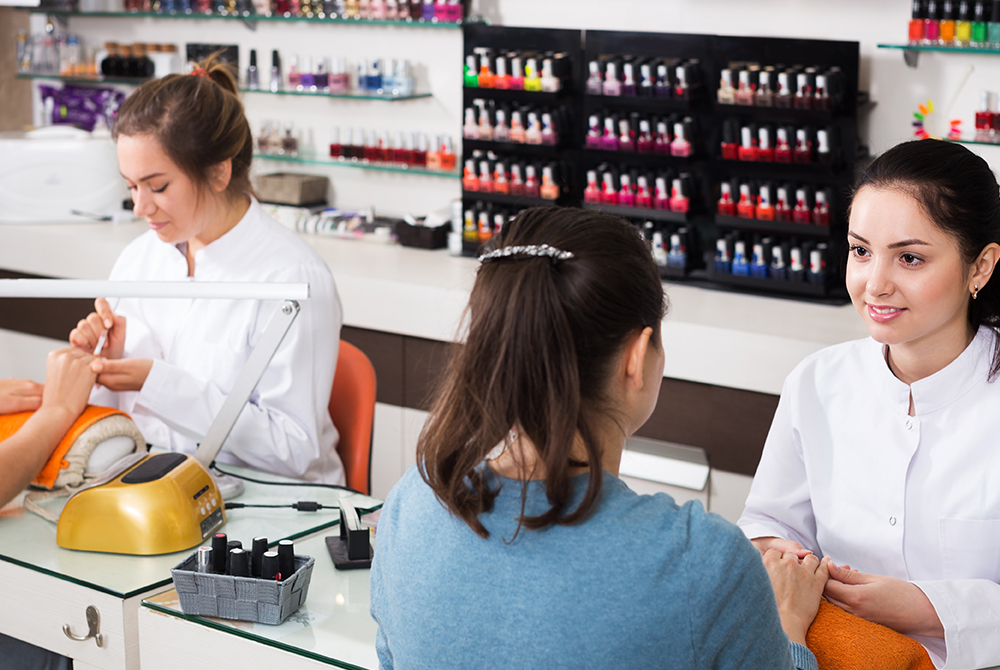 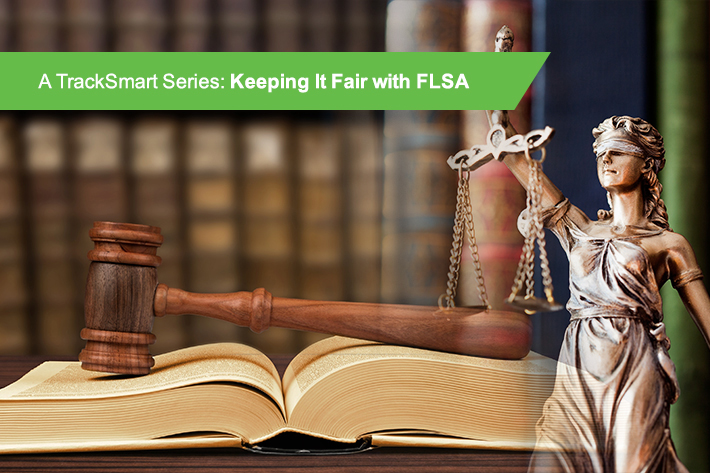 The case highlights why ALL businesses, no matter the size, must adhere to federal and state workplace laws or face hefty penalties.

In this instance, nail technician JianJing Lu sued Nails by Ann Inc. in federal court in 2015, claiming owner Myong Hee Kim paid her $75 a day no matter how many hours she worked. Lu, who worked for the nail salon in 2008-2015, had records to support her case.

The nail salon ran afoul of the law when the owner didn’t pay Lu overtime at one-and-a-half times the employee’s regular rate, as established by federal and NYLL. In addition, Lu never received wage statements or pay stubs outlining her compensation, which also violated federal law.

According to court records, Lu regularly worked more than 40 hours a week but was always paid the same flat daily rate of $75. Specifically, Lu often worked nine hours a day, except for Sundays, when she worked six-and-a-half hours.

The nail salon owner claimed ignorance of the law, an excuse that did not save him from being penalized for the violations. He said he didn’t “know anything about wage and hour laws or minimum wages” and “had never heard of the minimum wage or overtime.” He also said he didn’t do any research regarding the laws about paying employees.”

Complicating matters further, Kim told Lu she could make up any days she missed in a week by working additional hours other weeks so her total hours averaged 40 hours.

The problem with Kim’s explanation is that the FLSA and NYLL prohibit an employer from averaging an employee’s hours over multiple weeks. The judge said that Kim’s argument was a clear admission of liability and was not an acceptable reason for violating the law.

Ignorance of the Law is NOT Bliss

According to the law, employers must pay non-exempt or hourly employees at least the federal minimum wage – and overtime if employees work more than 40 hours in a week.

If you don’t follow these requirements, you’re opening your business to big fines and penalties. And if you willfully violate the law, the noncompliance penalties can be even harsher.

Kim learned the hard way when the judge determined his neglecting to pay Lu overtime was willful, which extends the statute of limitations from two to three years. Kim’s explanation for not paying Lu overtime indicated he knew he was wrong for not paying Lu a higher rate. Ultimately, the judge found “no evidence of defendant’s good faith.”

Time and Attendance Tracking Can Be Easy and Straightforward

Complying with federal and state labor law — along with keeping accurate records — is essential if you want to avoid fines and lawsuits. And pleading ignorance of the law is never an excuse. As the Nails By Ann case proves, the problem can get much worse and result in double damages.

Don’t cut corners with your time and attendance responsibilities and end up like Nails By Ann!

Keeping track of attendance, scheduling and time clock entries is simple and straightforward with TrackSmart. You can easily and accurately monitor employee shifts, time worked and time off. Just as important, this Web-based software will help you stay compliant with overtime standards and avoid costly fines.