Going into Overtime: A Status Update on the Delayed FLSA Overtime Rule 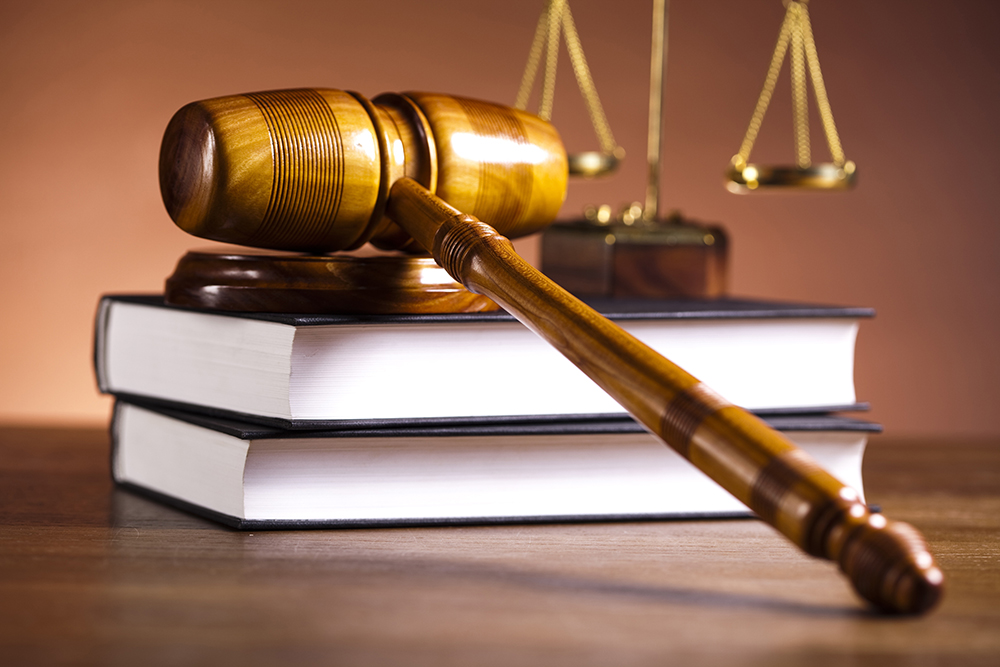 In a move that places the blocked Fair Labor Standards Act (FLSA) overtime rule back on the table, the U.S. Department of Labor (DOL) is seeking public input on a handful of questions about the long-debated regulation. The DOL released a request for information (RFI) on July 26, which calls for feedback from employers on the controversial overtime rule that was enacted under the Obama administration in May 2016.

Based on the questions in the RFI, you are free to comment on the appropriate salary for overtime-pay eligibility. You also can share your views on the duties tests, which uses daily job responsibilities to determine if an employee is exempt or non-exempt. If you made changes to your pay practice or employee classification in preparation for the rule, you can provide a report on how these changes affected your business.

The DOL has provided a 60-day period for public comments, which ends on September 25. Some of the specific areas that the RFI opens up for discussion include:

This latest development comes a little over eight months after a federal judge in Texas granted a nationwide injunction blocking the FLSA overtime rule on November 22, 2016. The injunction was issued just 10 days before the rule was scheduled to take effect on December 1.

In the RFI, the DOL notes that it is fully aware of the concerns about the standard salary level being set too high and excluding from exemption many workers who pass the job duties tests. The wide range of questions in the RFI suggests that the DOL plans to fully explore all its options during the course of new rulemaking. The review of the rule is in line with the Trump administration’s policy to increase the efficiency and effectiveness of federal regulations.

Subscribe to the TrackSmart blog for updates on FLSA Overtime Rule changes.

What Are You Waiting For?

Subscribe now for
time and attendance tools and tips

Hourly or Salary? Making Sense of the New FLSA Ove...
Are They Exempt or Non-Exempt? Sorting Through the...
Understanding Overtime: A Closer Look at the Rules...
A Retail Dilemma: How to Spend Less Time Managing ...
Coverage During the Holidays: Hire Seasonal Worker...